Uncategorized
android enterprise, camscanner, dropbox, easy distribution, enterprise application, feature, google account, google play, management, security, silent app installation, within the organization, wps office
By Rocky Leong
0 Comments
[wt_section_headings]During October 2019, the representative of hexnode was in Florida with his team and on reaching the hotel room for the check-in, they got held up for an hour. There was a mix up with reservations. So, to compensate us, the hotel provided them with something delightful. There gave them an option to choose from the hotel staff and services, and curate our stay like the way their need. There were even ready to accommodate a new service or staff based on their demands.

Woah that seems like a dream vacation that is too good to be true right! Well, it might still be a dream in the hotel industry. But in the software industry, Google does provide them with something similar, the managed Google Play store.

So, what exactly is Managed Google Play?

Managed Play Store in simple words is a personalized app store that is just for your Enterprise and its employees. Every app in this store can be personally selected and approved for use within the organization and there are options to add enterprise developed apps to it for easy distribution among users within the organization.

[wt_spacer height=”20″ separator=””][wt_section_headings]You might be wondering what’s so special about that, there are plenty of third-party app stores. But when we consider facts, a survey in 2017 indicates that from all the millions of apps downloaded from the Play store only 0.2 percent has been reported as PHA, whereas third-party app stores are a haven of malware.

No need for multiple Google accounts

Ever thought how easier it would be if installing apps on the devices required no extra effort from the user. That is made possible with managed Google Play, the Enterprise can just push the app from the device management portal and apps get installed on devices silently. No questions asked.

We will end here as Part 1, meanwhile, re-visit us by looking at Part 2. 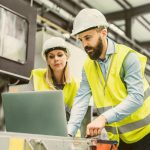 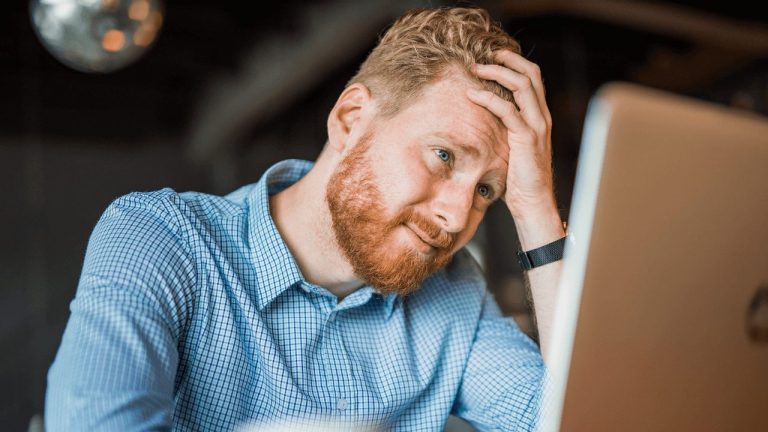 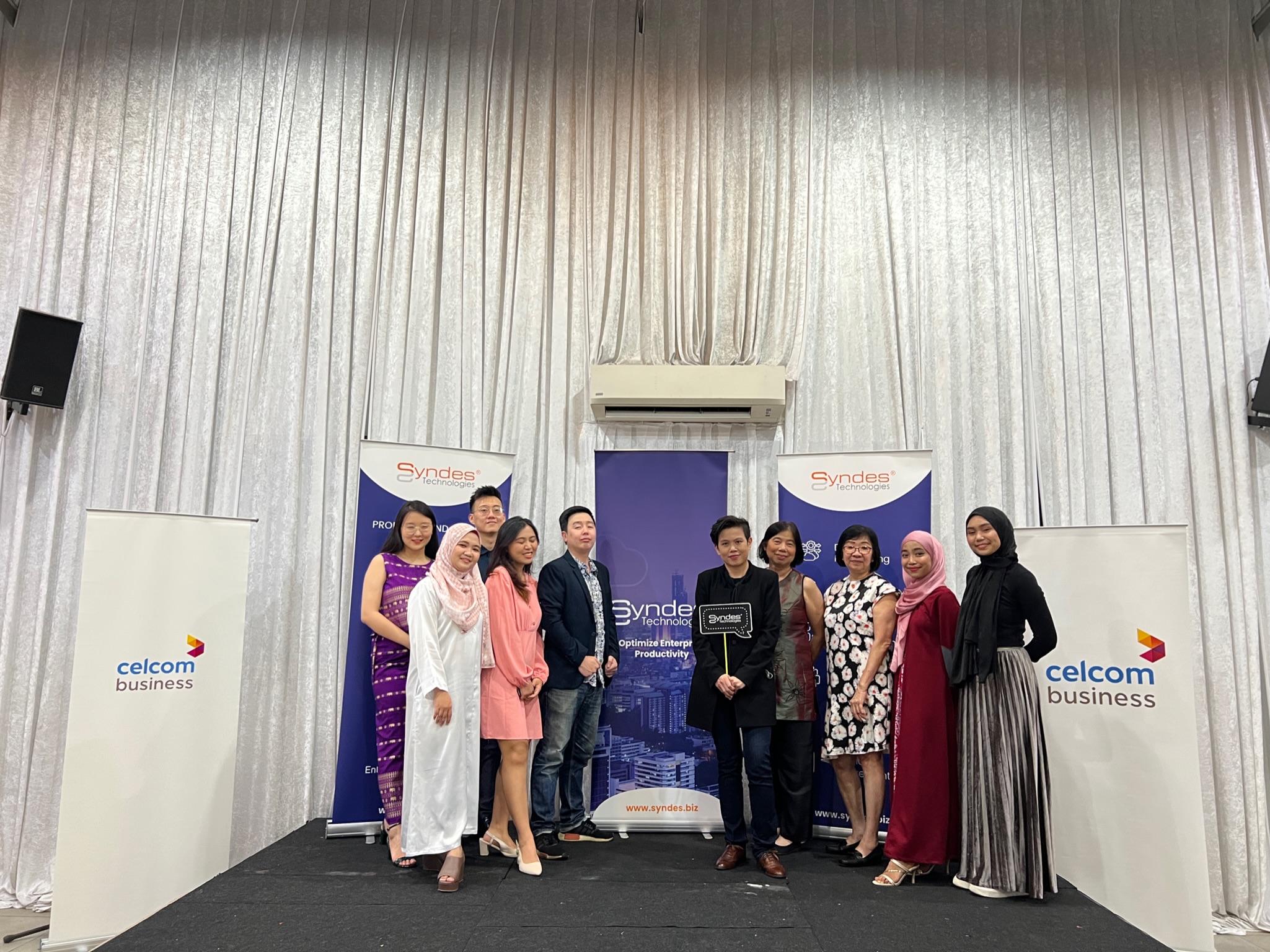 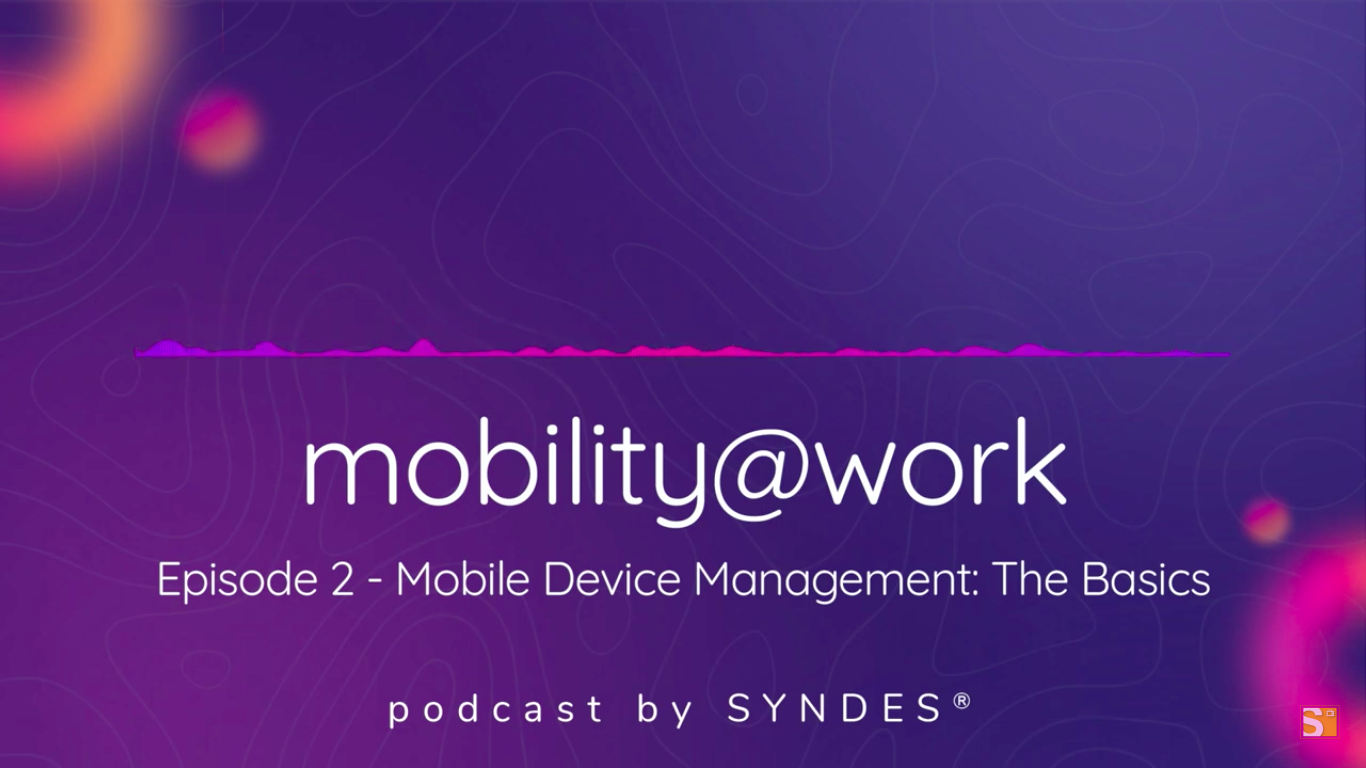