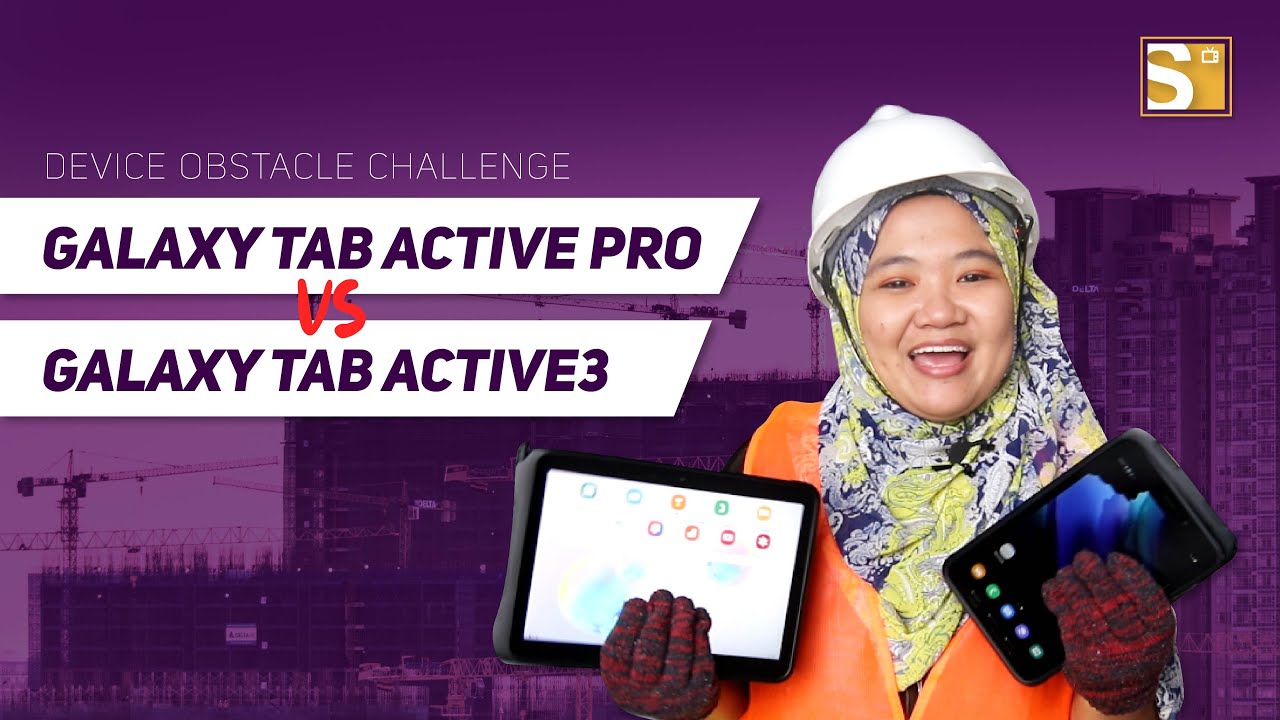 What’s The Difference Between Tab Active3 and Pro？

Samsung Galaxy Tab Active3 and Samsung Galaxy Tab Active Pro are both more ruggedized tablets that have been released in the US market. It’s an intriguing device because it resembles a consumer tablet but is actually built to fit somewhere between consumer mobile devices and conventional ultra-rugged devices, which were mostly durable and compatible.

According to our case studies that we have done previously, we did several tests on both of these rugged tablets to find out whether they could stand out to the hard knocks, long drops and tackle any obstacle challenges that life throws at them or not. There are four phases that will have the various levels and challenges that a ruggedized must overcome. These different phases or stages will evaluate the capability of the tablet stand with the ruggedness as it claimed.

For the First stage, we tested both of our rugged tablets with glove and hand touch sensitivity to see if they could work well while wearing gloves. Then, in the Second stage, we performed a drop test on both the Tab Active3 and Pro, and in the Third stage, we performed a waterproof test, after which we rinsed them in water and cleaned them with soap. We even attempted to sketch some words on the tablets while they’re soaked in water.

Watch the full video now to see how both Active3 and Pro pass through all the stages successfully. Interested in owning one for adventures-used or bulk purchase for field-used? Buzz us up on WhatsApp by clicking this button below 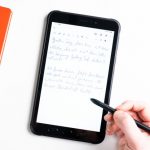 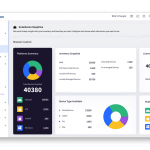 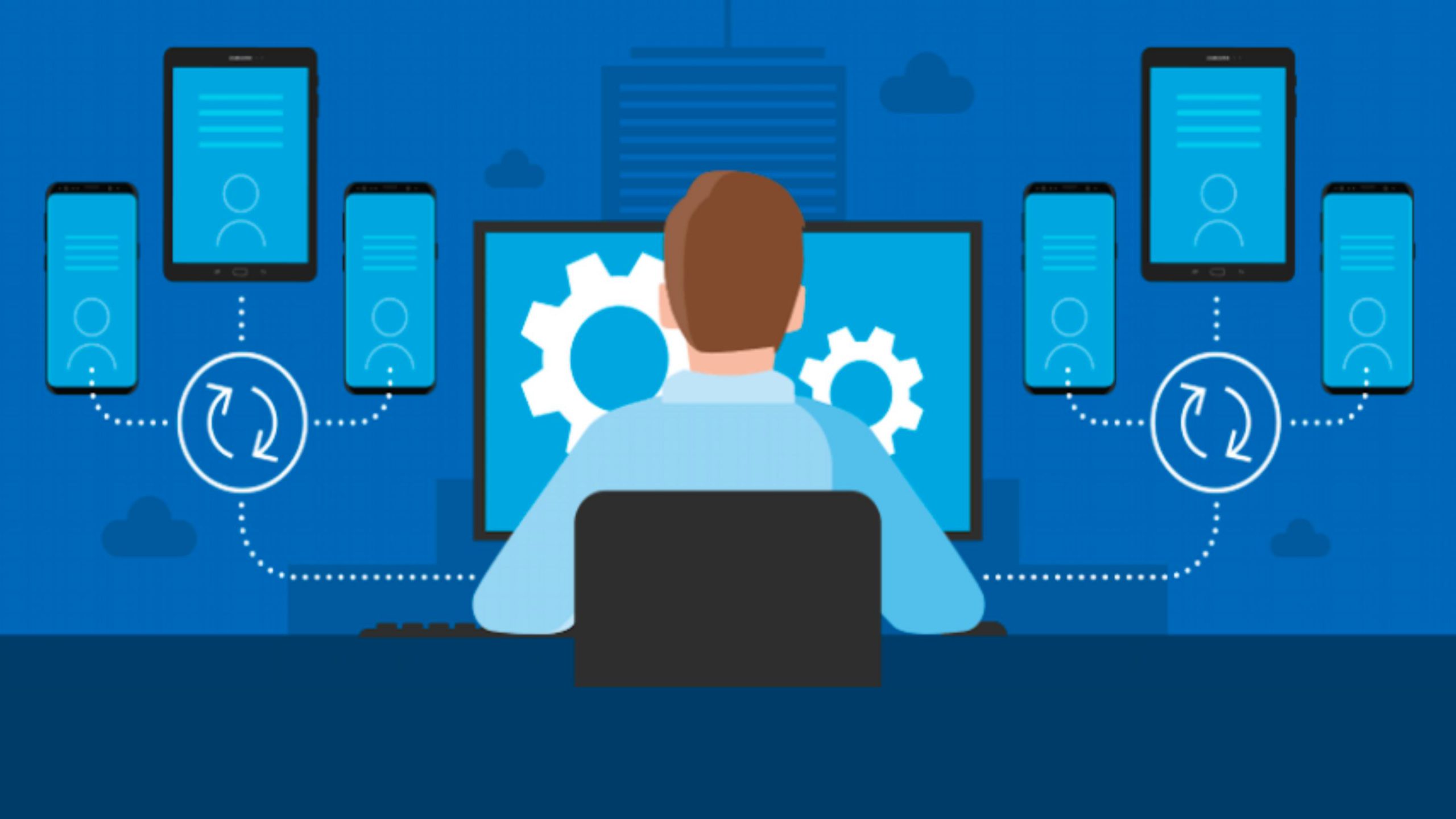 How UEM can aid with Bulk Device Deployment 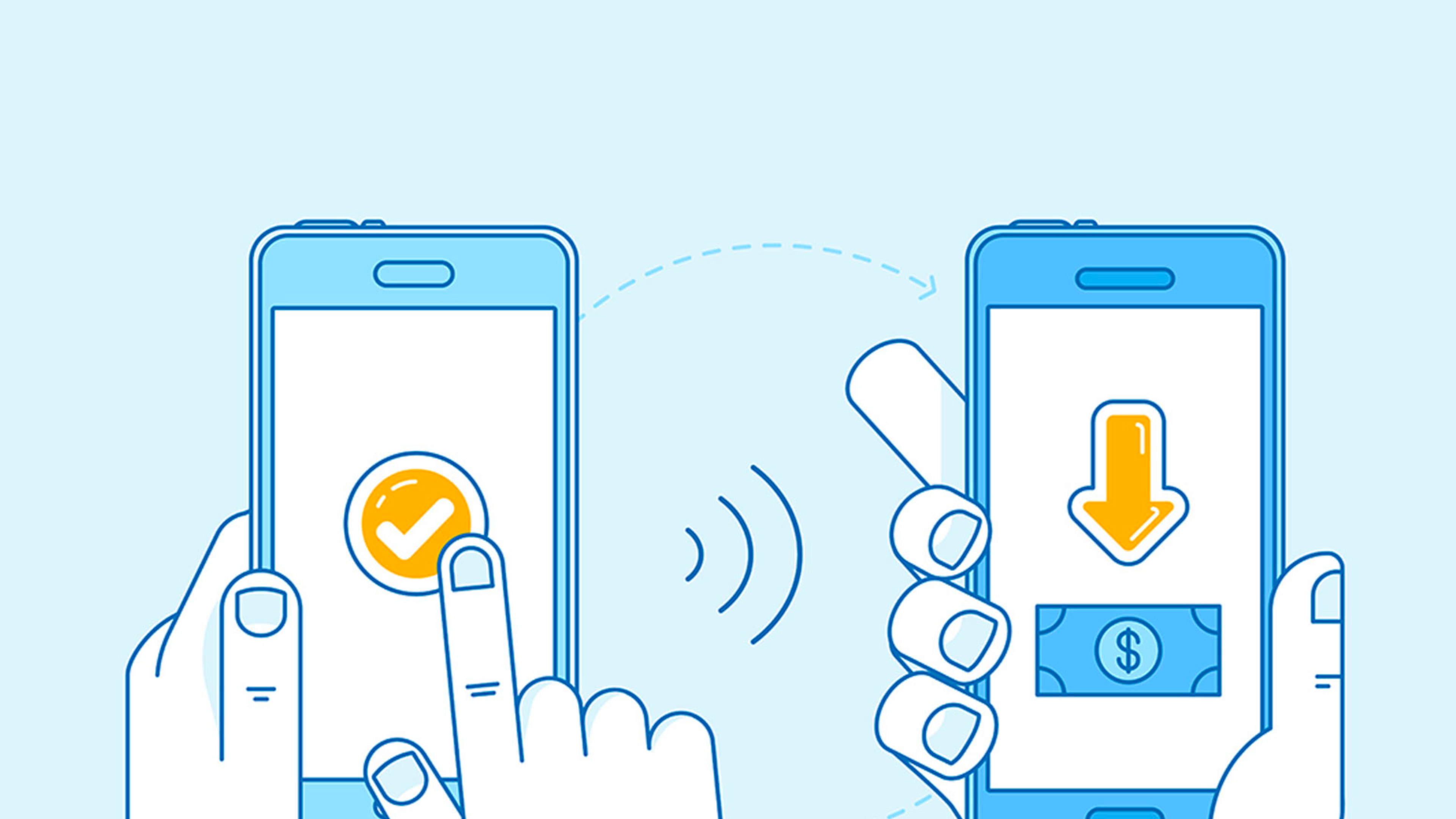 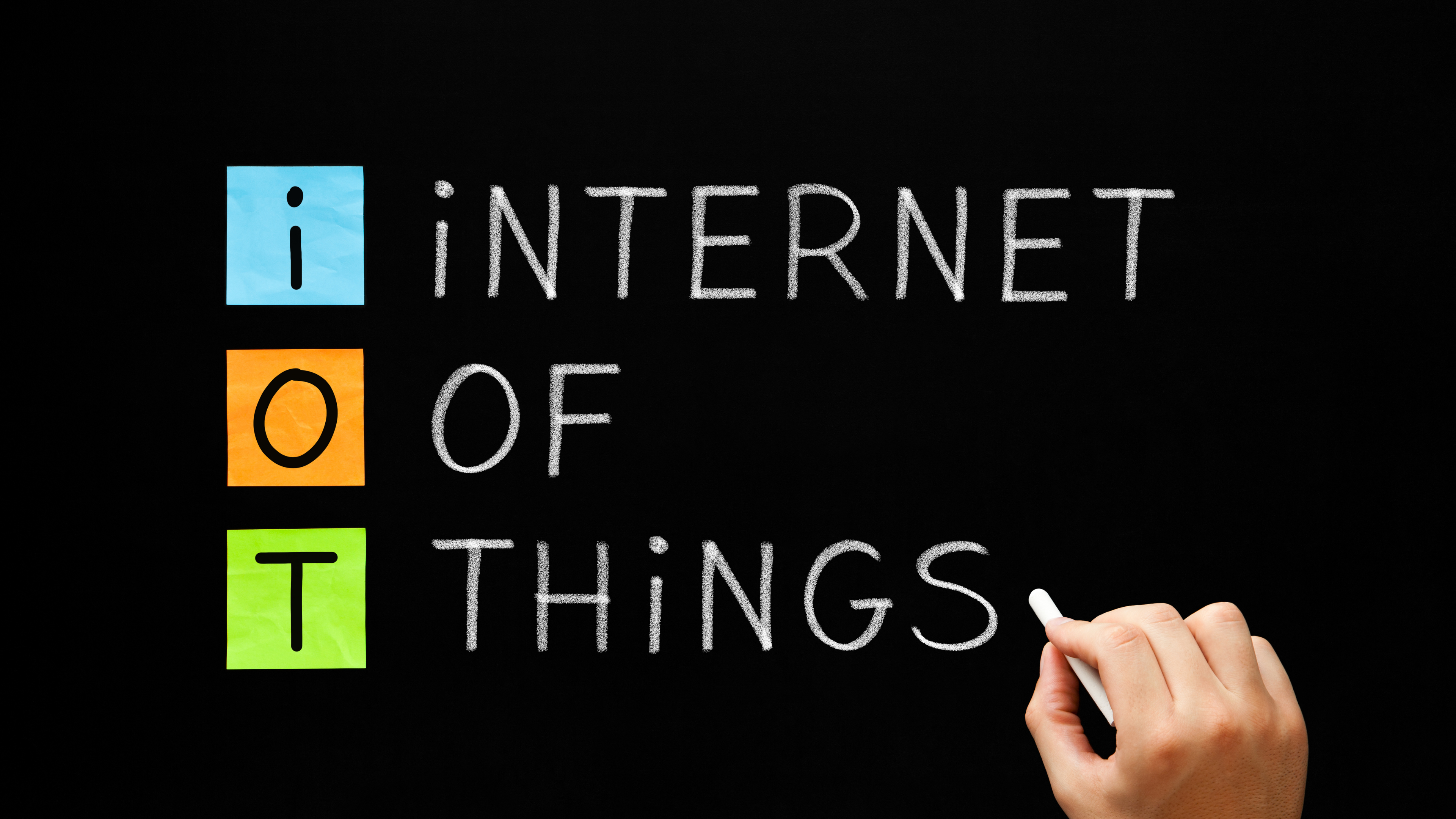 The Internet of Things (IoT): Everything You Need to Know! 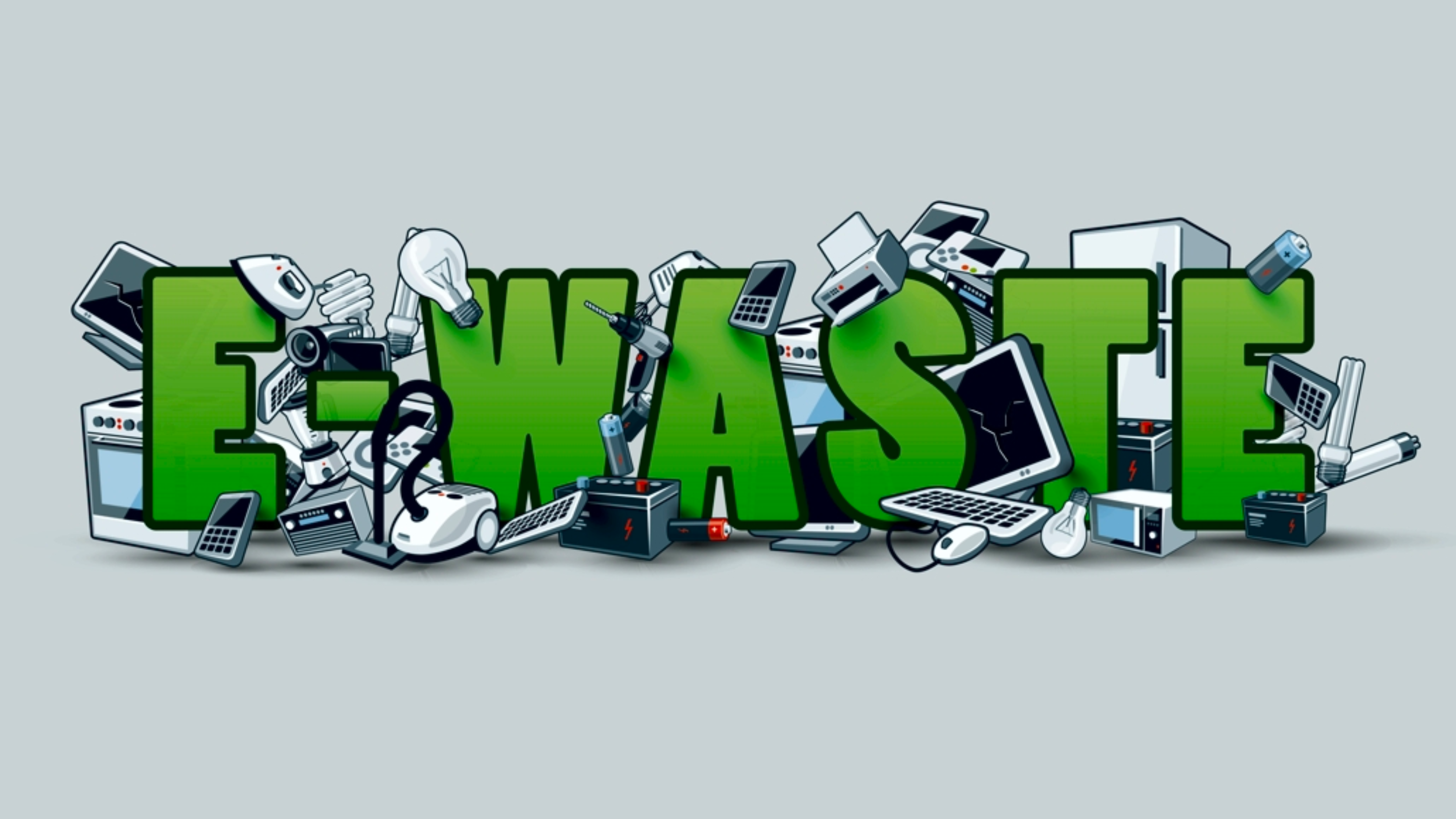 7 Reasons You Should Recycle Your Old Electronics Devices (E-waste)