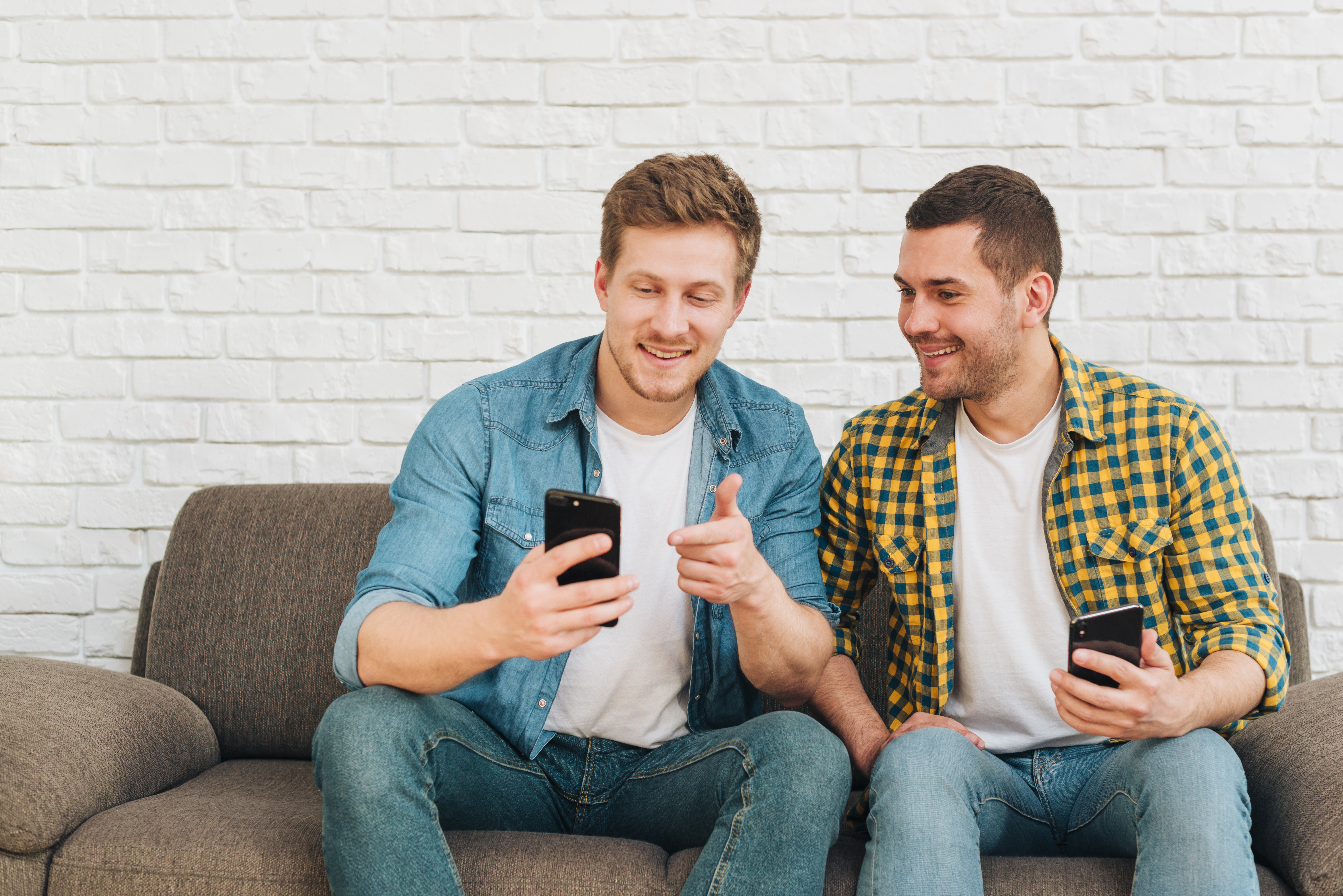 Knowledge Base
access, Encryption, MDM, mobility, productivity, protection, protocols, security, SYNDES, technology, web, web access, wifi
By Rocky Leong
0 Comments
[wt_section_headings]Most of you folks might be reading this blog while connected to a public Wi-Fi. Well, I don’t blame you, with your local café, bookstore, restaurant, all offering it for free, it’s hard not to take advantage of this service. But, is public Wi-Fi safe?

Wi-Fi in itself has a number of security protocols to prevent hackers from snooping on your data. Wi-Fi security protocols are established by a non-profit organization called Wi-Fi Alliance. But, is this security capable enough to protect you from an attack.

Wi-Fi Security Protocols throughout the ages

WEP (Wired Equivalent Privacy) was the first security encryption protocol introduced in Wi-Fi by the Wi-Fi Alliance. Any hacker worth half his name could break into WEP, which led to the introduction of WPA (Wi-Fi Protected Access), which offered better encryption and better user authentication. WPA gave way to WPA2, with stronger encryption and authentication by virtue of AES (Advanced Encryption Standard) integration and a 4-Way Handshake. WPA2 was made available for both personal and enterprise use with a PSK (Pre-Shared Key) authentication for the personal version and an enterprise-grade authentication for the enterprise version. However, WPA2 did not provide individualized encryption in open networks. This leaves your traffic in a password-less WPA2 Wi-Fi network open to snooping. WPA3 is the latest in the line of Wi-Fi security protocols with Dragonfly Handshake (SAE) authentication protocol,192-bit AES encryption for enterprise version and an individualized data protection in open networks

These security protocols do make it hard for someone to hack into your network or traffic, but it doesn’t make it impossible.

Well, it’s high time you learn about the various ways a hacker can access your data while connected to a public Wi-Fi.

▪ MitM (Man in the Middle Attack) – Here an attacker intercepts the messages between two communicating parties with both parties having no knowledge about it. The attacker plants himself between the victim and the server and manipulates or intercepts the data transferred between them.

▪ Evil Twin – You could be sipping coffee and attempting to connect to your local coffee house Wi-Fi while oblivious to you a hacker could have set up a Wi-Fi with a similar SSID attempting to eavesdrop on your wireless communication.

▪ Dragonblood – These techniques, just like their names are getting out of hand. WPA3, the latest Wi-Fi security protocol was found vulnerable to attacks. The vulnerabilities were found in the dragonfly handshake that is unique to WPA3. The attacker can use these vulnerabilities to retrieve credit card info, chat messages and emails.

Even the most secure Wi-Fi security protocols were found vulnerable to attacks.

You may need our specialist to break it down everything step-by-step in order for your business/organization to improve key productivity and ease your working process. 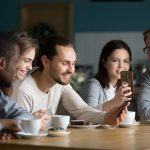 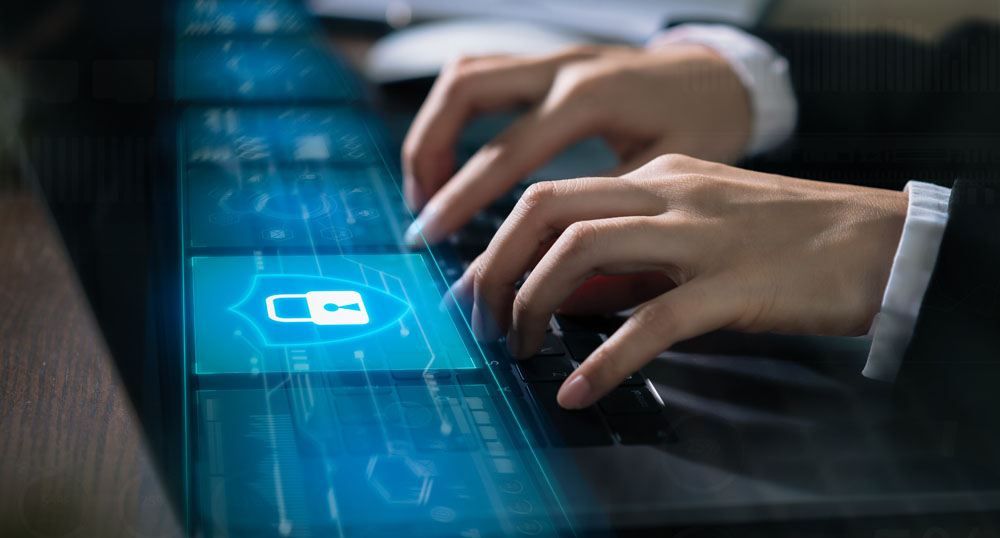 3 Guaranteed Way To Secure Enterprise Devices In Your Organization 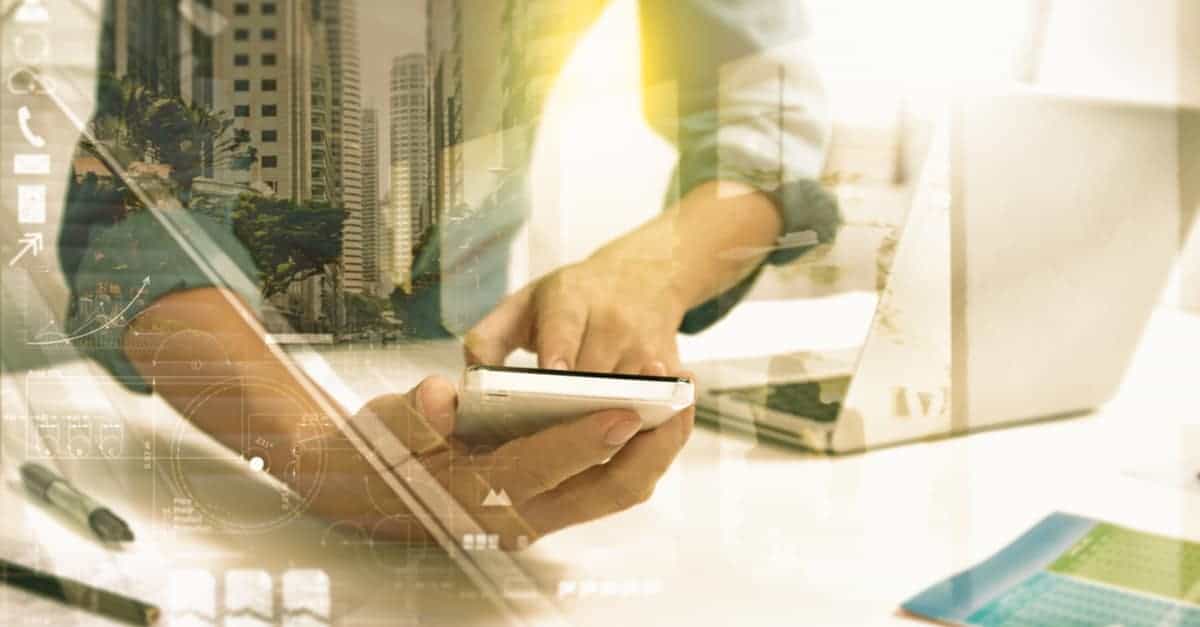 The Future of Mobility Device Management And 5G Capabilities 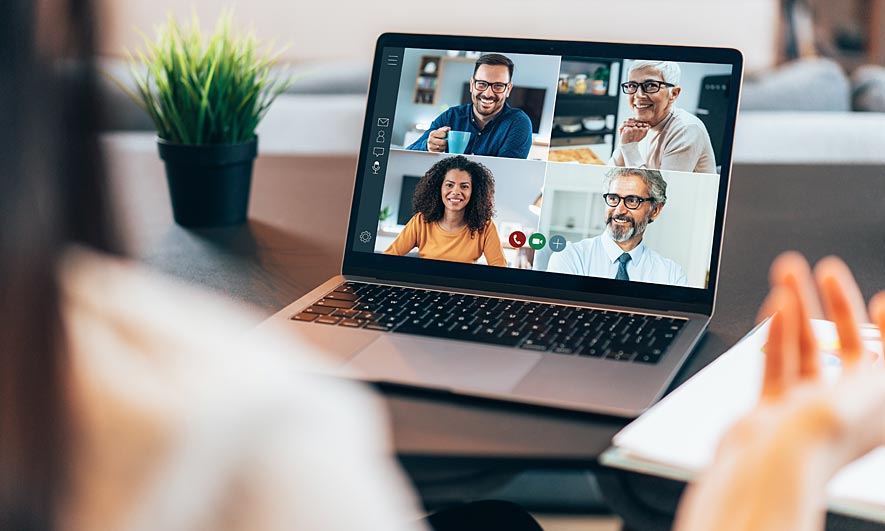 2 Approaches In Securing Company Devices In A Remote Workforce 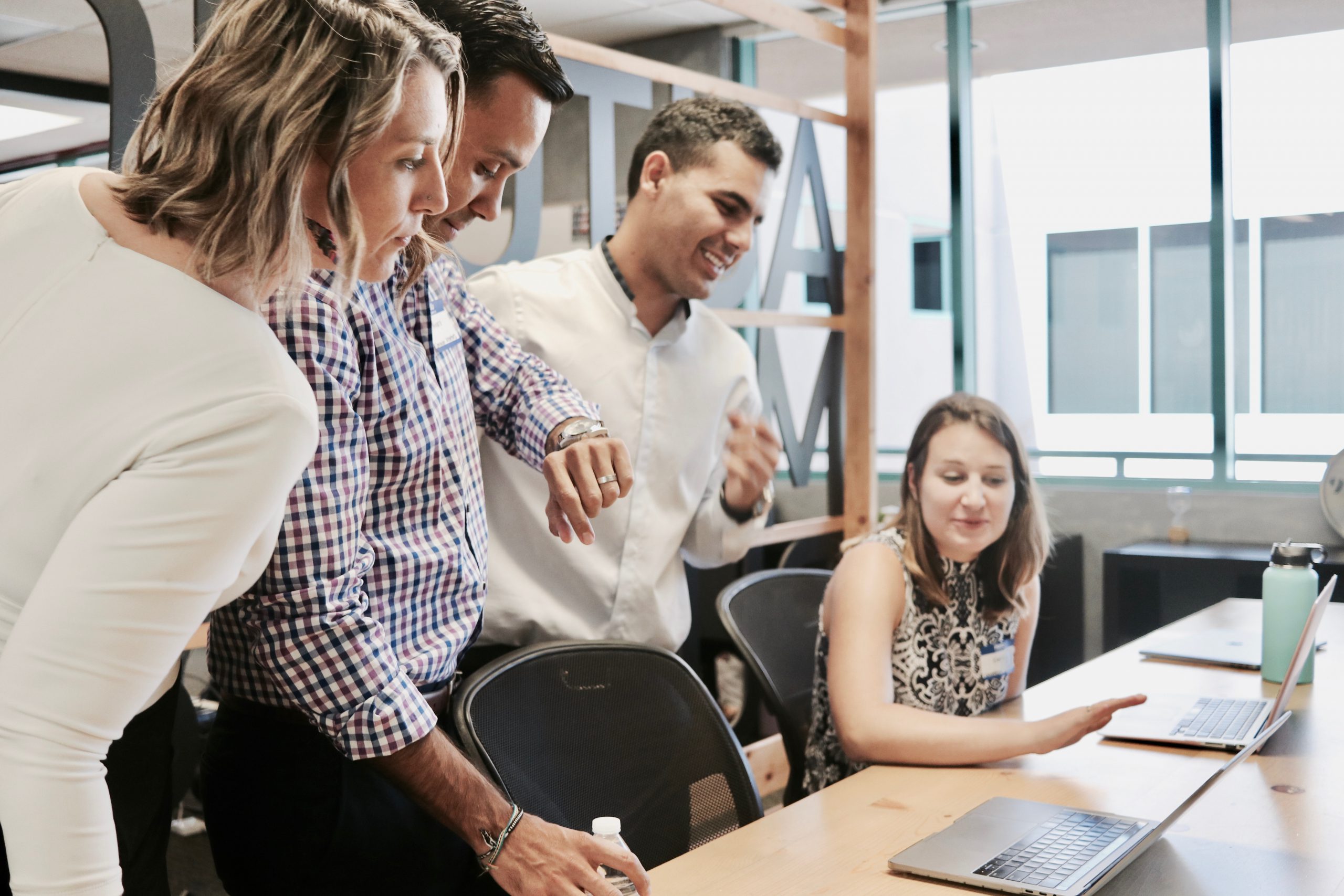 What does Mobile Device Management software do?